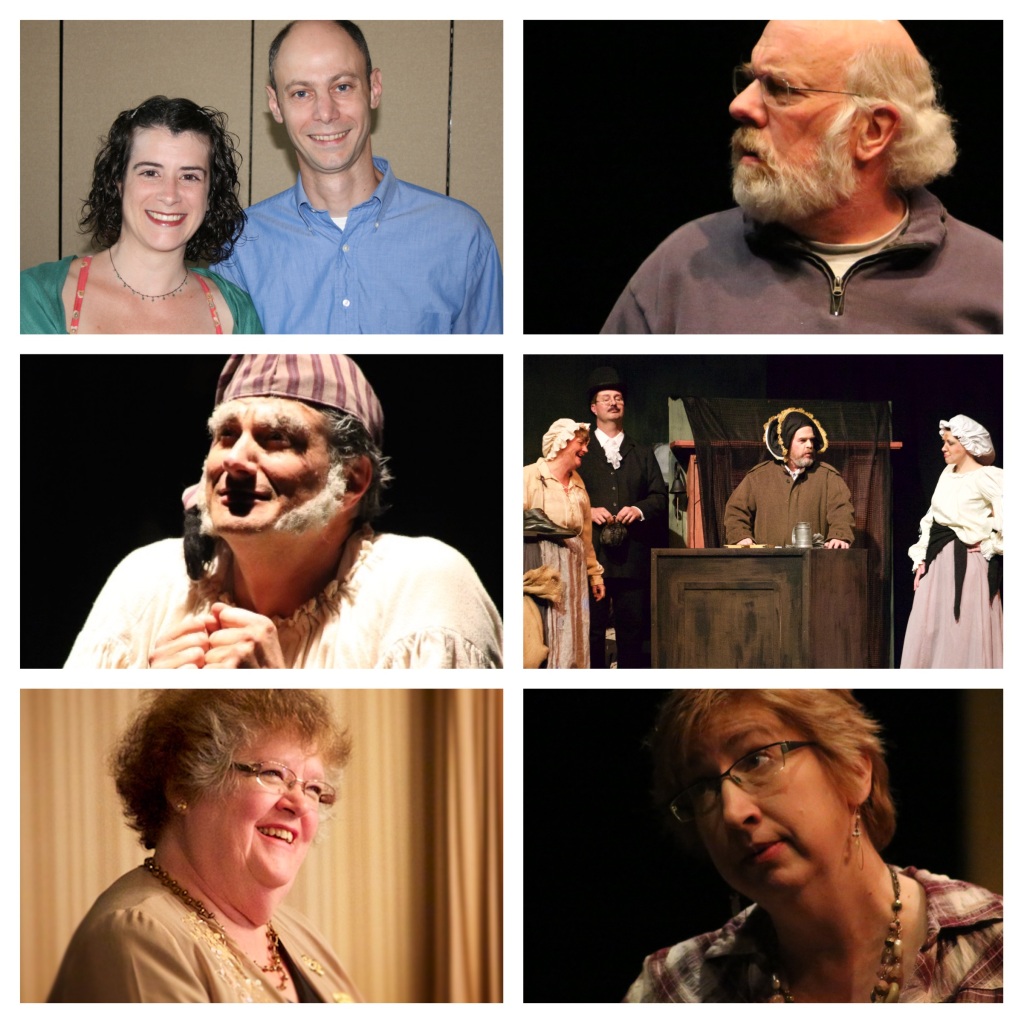 Union Street Players is proud to announce those who have been announced as finalists in the 2015 Iowa Community Theater Association’s awards for Outstanding Achievement. Awards will be presented at the annual Iowa Community Theater Festival which will be held this year in Waterloo on the weekend of April 11.

From A Christmas Carol (December 2014)

Union Street Players congratulates all of our finalists!